Once upon a time there was a fairly tall giraffe named Carla.

She liked to draw and paint and make stuff, and also taught art classes. She decided to host a year-long class called Year of the Giraffe, which was described, among other things, as “a creativity experiment.”

One day she ordered a pizza from World Pizza in Seattle, Washington. When the box was handed to her, there was a really cool drawing on it.

On the way home she thought, “Wouldn’t it be cool to ask that pizza girl to draw a giraffe next time?”

Then she thought, “Wait a minute! This giraffe thing is a creativity EXPERIMENT. Experiments are inherently risky. Come on… DO IT!”

The next week Carla the Giraffe ordered another pizza.

She asked the girl (whose name turned out to be Emily) to draw her a giraffe. 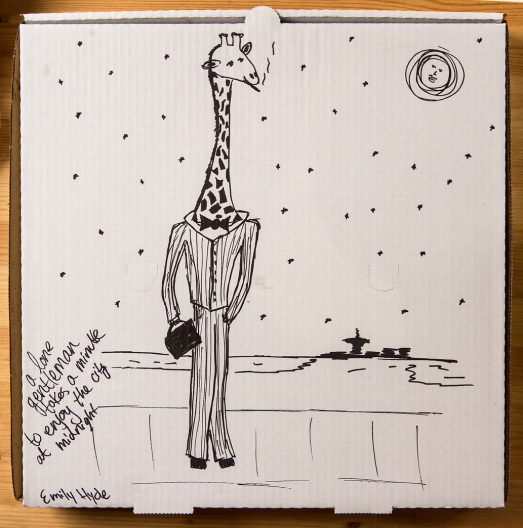 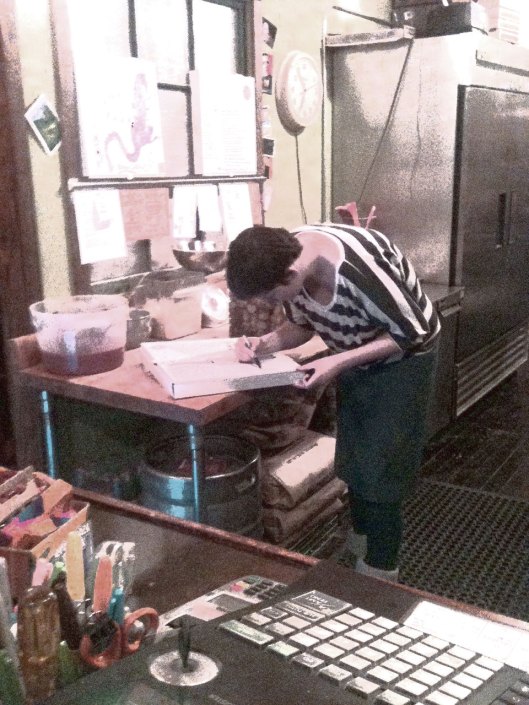 And thank you, World Pizza, for being a cool place to eat and draw! 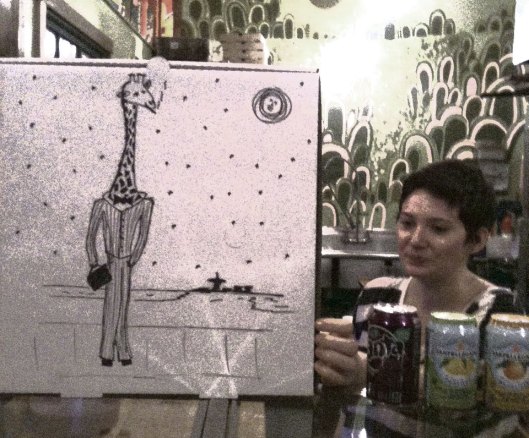 Last call! There is still a day or two to join the Giraffe Fun. It’s been a wonderful month already, and there’s 11 months to go! Details for the year-long online class/experiment here. (Come on… DO IT!!!)

7 thoughts on ““The Giraffe and the Pizza Drawing”” 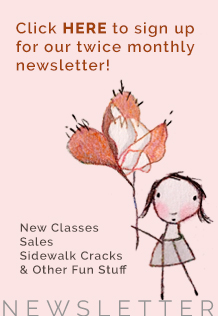 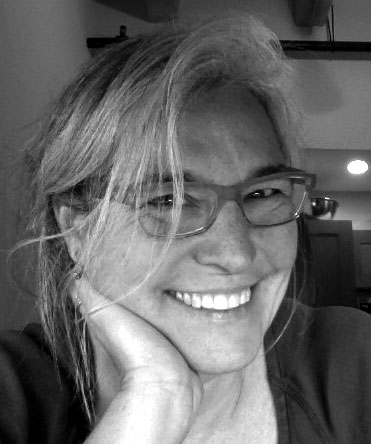 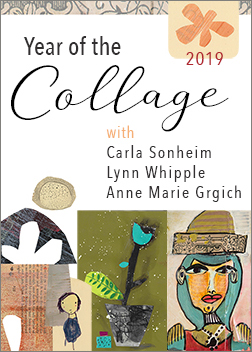 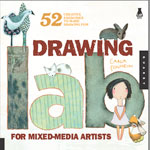 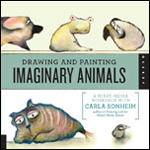 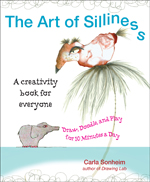 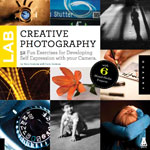 I send a twice monthly newsletter. In the first one there is a new sidewalk crack photo to print out and draw on; in the second I try to share a video or assignment like this “One Drop Portraits” project (https://bit.ly/38OGMpu ). You will also find info on NEW online classes, featured classes of the month (50% off), our annual sale dates and more. It’s sent to about 33,000 people... I would love if you joined, too! #linkinbio
#smile
I’m dog sitting! Riggins.
Tree by Ellie Sonheim, age 5. Is t this the best tree ever? I love children’s art so much. My daughter-in-law gave me a whole bag of my grandkids’ drawings, and this was the first one I plucked out. I want to make something with these drawings! #kidsartwork
I get obsessed with something and run with it until my hands cramp up! All I want to do is make sparkly baskets. I learned how to make these from Seattle artist Mandy Greer @mandymandygreer #mandygreerworkshops
We are already at Lesson 4 of our yearlong class, Words and Pictures. In this lesson we are exploring words IN pictures! #wordsinpictures #wordsandpictures #2020wordsandpictures #onlineclass